Bournemouth Transport Ltd, known as Yellow Buses, traces its roots back over 100 years as the local public transport operator for Bournemouth, Christchurch and parts of Poole. The company famously operated trams and was one of the last municipal towns in Britain to abandon trolley-buses. In more recent times the company has been through a number of changes, moving out of local authority control originally to French transport group Transdev, then another French company RATP, finally ending up in local ownership once more on 1 July 2019 when the three directors led a management buyout, we are now a truly locally owned and locally managed company. 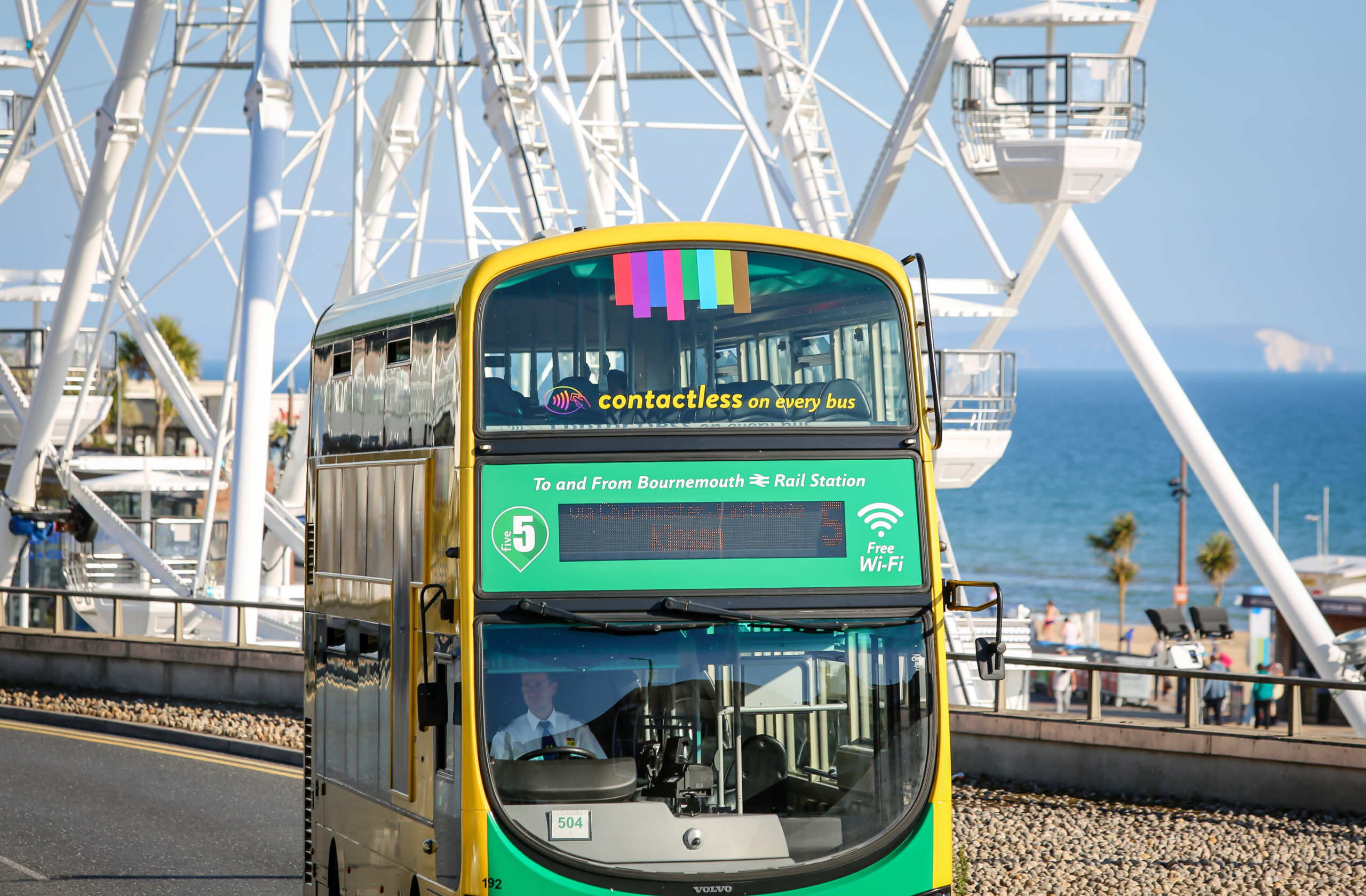 The company operates a fleet of around 110 buses, plus a mini-coach and coach fleet engaged on school runs, private hire, tour work, National Express and rail replacement, whilst the well equipped depot near Castlepoint provides a heavy vehicle test lane and engineering facilities for other operators. We employ around 380 staff and the company has a turnover of £20M.

The modern company covers an area stretching across the BCP area, together with Wimborne in Dorset and New Milton in Hampshire, having expanded the bus network in recent years. We are proud of our heritage and even more proud to be a genuinely local company, we are members of many organisations including the BID, and support many local events including the Destination Management Board Awards; Christmas Tree Wonderland and Bournemouth 7’s, we are very much part of the fabric of the area. 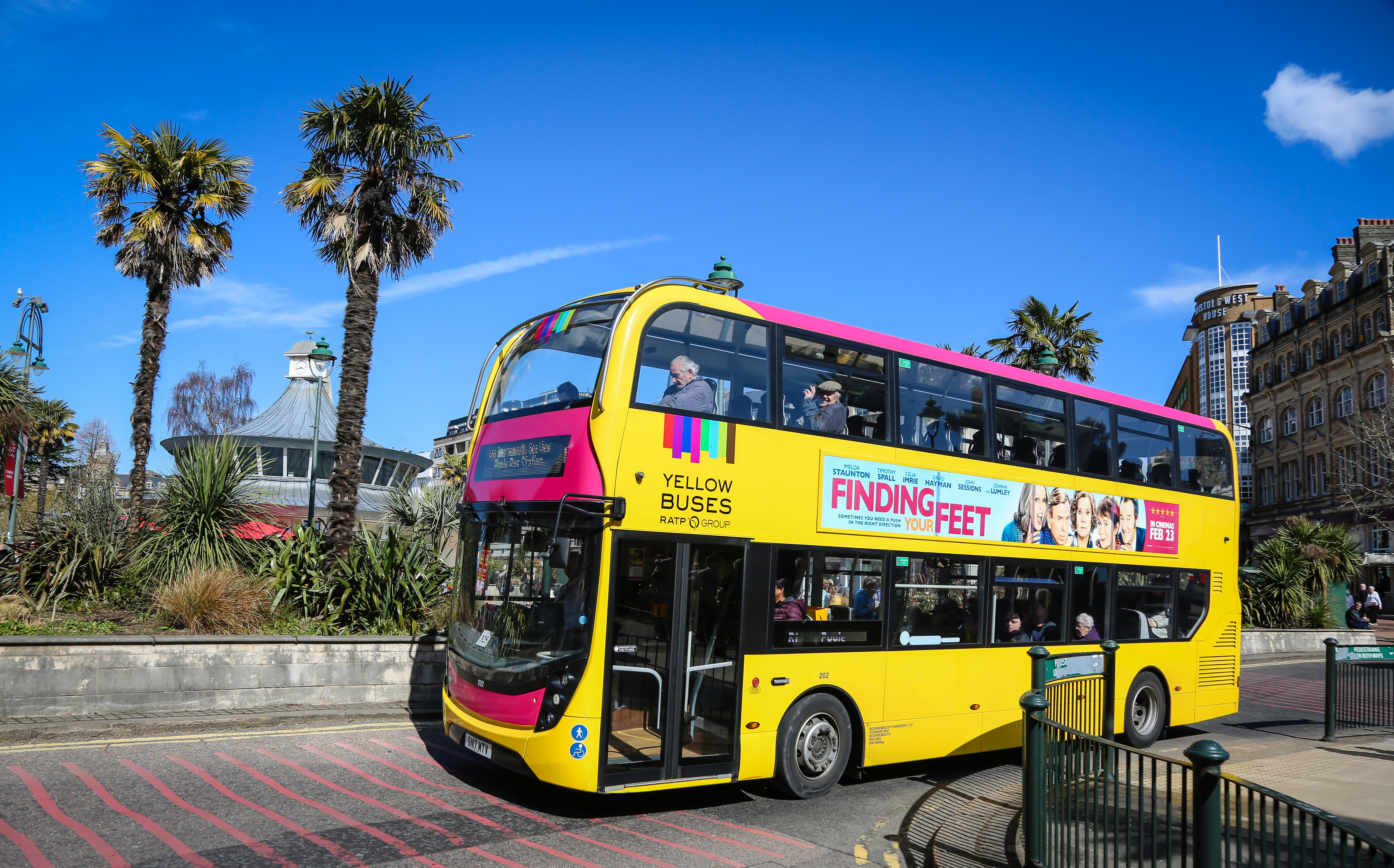 Managing Director, David Squire joined the business in 2017, initially on secondment from RATP, he has had a lifetime in the bus and coach industry, starting in 1978 as a management trainee within the state sector of the

National Bus Company, this was a thorough grounding in operations and he went on to hold various posts with numerous bus and coach operators around the country, including MD at First in Norfolk and MD of Warrington, a municipal bus company in his home area of the North West.

Phil Pannell is Service Deliver Director, covering the operations and engineering part of the business, Phil started as an apprentice fitter for Western National and moved through the ranks in engineering and operations, working for First and Abellio, before joining RATP and moving to Bournemouth. 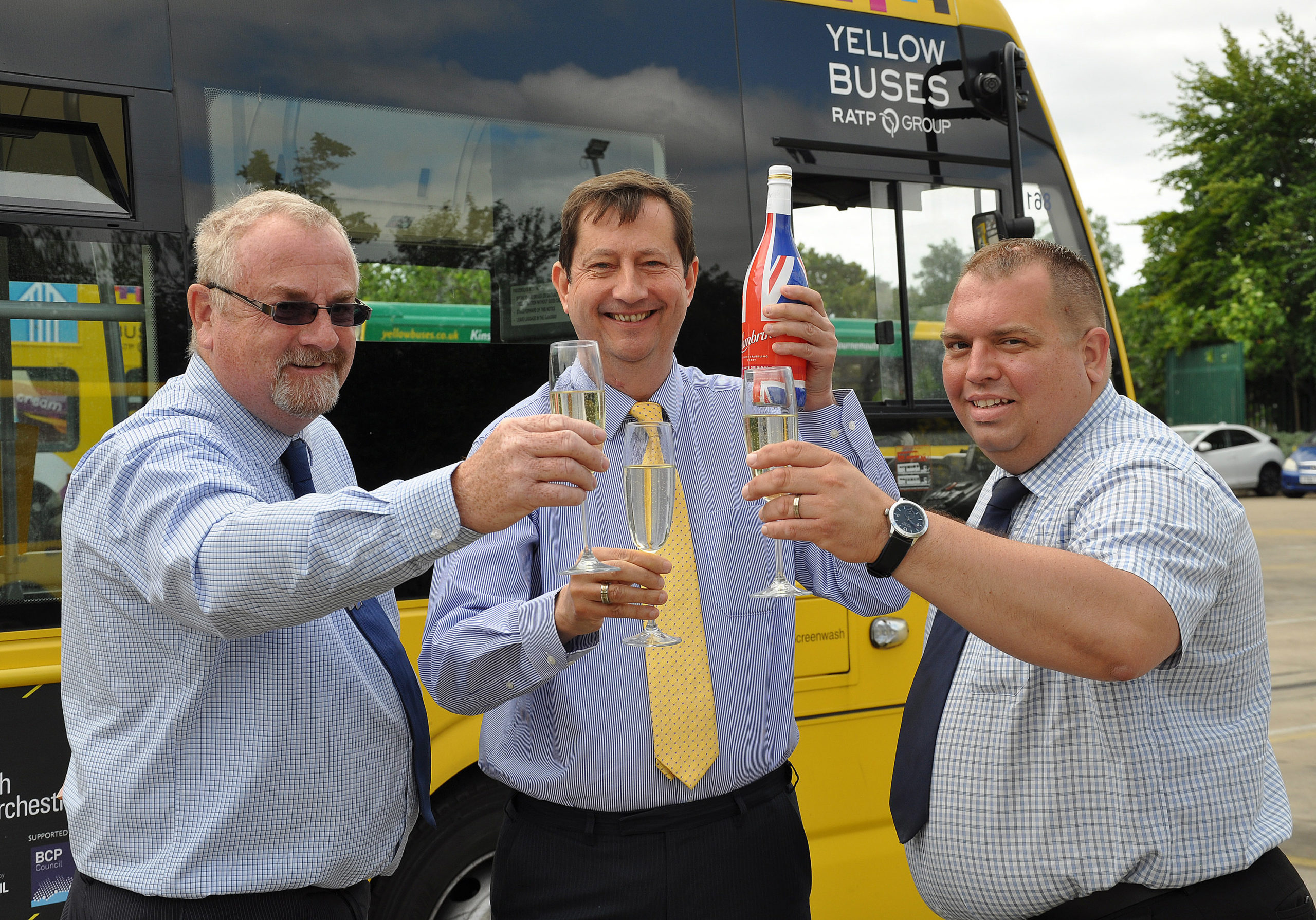