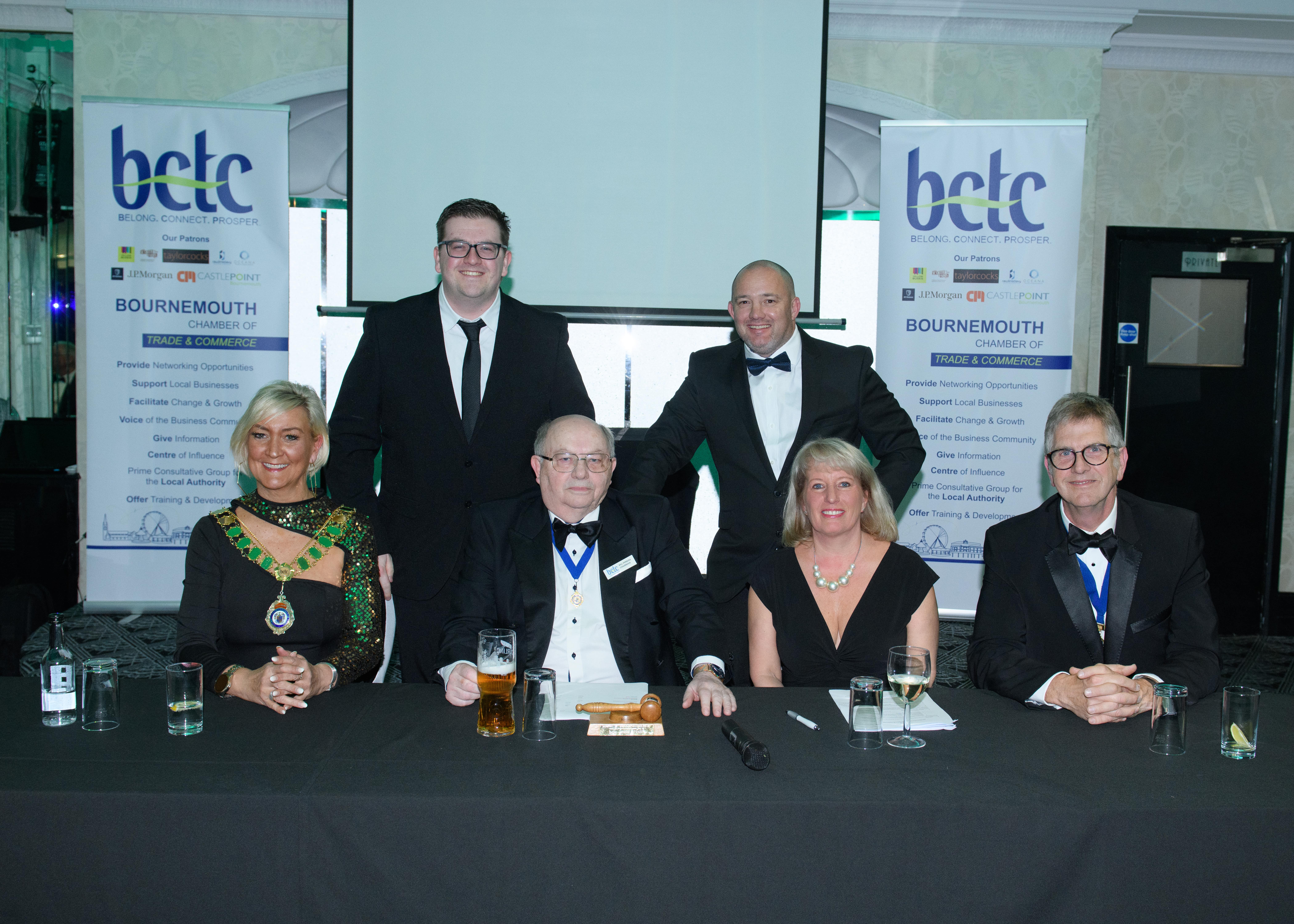 A busy and successful year.

The verdict of Jacqui Rock on her first year as President of Bournemouth Chamber of Trade & Commerce (BCTC).

Speaking at the chamber’s annual meeting, Jacqui reeled off some of the highlights of the last 12 months including:

Jacqui was re-elected as President with Yvonne Devereux as Vice President.

Bill Perkins is Chair of Board/Honorary Treasurer while other Directors are Roger Smith (Past President), Matt Maclean and David King.