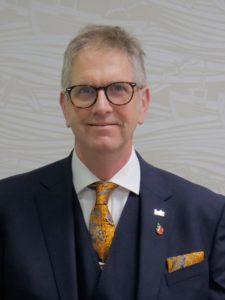 Roger is the Honorary Secretary of the Bournemouth & District Association of Funeral Directors and their Representative as well as being passed president.